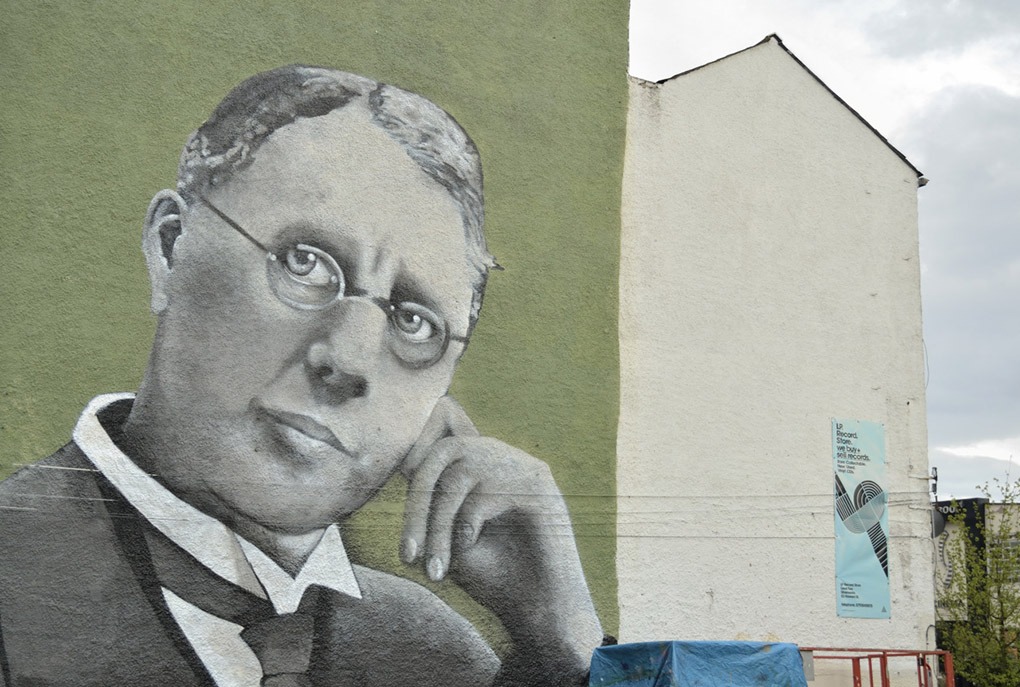 The Fascinating Story of the Accidental Invention of Stainless Steel

Nobody knows who invented steel. It’s exact origins are lost throughout the history of mankind, attributed to early blacksmiths in China, ancient India and Sri Lanka and the Middle East, and Britain during the Industrial Revolution each who contributed in different ways to the development and proliferation of steel across the world. The invention of stainless steel however, is a fascinating story.

The invention of stainless steel in a fascinating story – the product of years of trial and error and one complete fluke.

Steel may be incredibly tough – not to mention ductile and tensile – but that doesn’t mean it is invincible. Steel is essentially made by adding carbon to iron, and iron inevitably will rust. For many, many years, metallurgists around the world attempted to overcome this frustrating obstacle.

Experimentation with adding other elements to iron was fairly common, with moderate success. However, it wasn’t until 1912 that a reliable method of mass-producing rust-proof steel was discovered. And it was entirely by accident.

Of course, ‘inventor’ is an ambiguous term, especially with something as ubiquitous and elementary as steel. Corrosion-resistant steel – an alloy of iron and chromium – was first recognised in 1821 by Pierre Berthier, a French metallurgist.

Despite this discovery, metallurgists of the time were unable to find the balance of high chromium and low carbon that makes modern stainless steel so effective. The products they were producing were too brittle for practical use.

In 1872, two Englishmen named Clark and Woods patented an alloy is very close to the modern equivalent of stainless steel – an combination of chromium (30-35%) and tungsten (2%).

For the next 40 years, more developments were made around the world, each noting the relationship between chromium and steel and the rust-proof result of a marriage between the two. However, these efforts were tedious and despite many patents being registered, no alloys were mass-produced or marketed to the general public.

Then Harry Brearly came along. Harry Brearly worked out of the Brown-Firth research factory in the industrial town of Sheffield, England. It was here that he spent countless hours seeking a strong alloy suitable for gun barrels, which were then known to wear down easily. This was not a simple task.

His efforts lasted months, and while the pile of scrap metal next to his work bench rusted, he noticed something strange – a barrel gleaming amongst them.

He pulled the shining barrel from the rusted heap and studied it. This particular sample contained roughly 12.8% chromium and 0.24% carbon. At that time, to properly inspect the microstructure of alloys they had to be polished and etched. This could be achieved by exposing it to a dilute solution of nitric acid in alcohol. However, this sample, he saw, was very resistant to chemical attack.

Within three weeks he perfected a hardening process for the alloy. He named the invention “rustless steel”.

At the time, Sheffield was known for its production of quality cutlery, and in this market, Brearly quickly saw a place for his invention. Back then, cutlery was usually made from steel or silver. Steel would rust easily and had to be cleaned constantly to avoid contamination. Silver, on the other hand, was far too expensive for most people.

Brearly approached an old friend, Ernest Stuart, with his invention. Stuart was manager at R.F Mosley’s at Portland Works, a cutlery works in Sheffield. He tested Brearly’s alloy in a vinegar solution and when it remained unmolested he dubbed it “stainless steel.”

The discovery was announced two years later in a January 1915 newspaper article in The New York Times which described the metal as “non-rusting, unstainable and untarnishable”. In the same year, Brearly applied for a patent in the US, only to find there was already one registered by metallurgist Elwood Haynes.

Haynes and Brearly pulled together their funding and took their invention to prospective investors. They soon formed the American Stainless Steel Corporation. By 1929, over 25,000 tons of stainless steel were manufactured and sold in the US alone.

If you’re as interested in steel as we are, you can also have a read of our article on how steel is made.

If you have a project in need of steel, whether it’s supply, fabrication, drafting, or installation, talk to the experts at Steel Fabrication Services. Our dedicated team of professionals will ensure that your project goes according to plan right down to the smallest detail. Give us a call today!