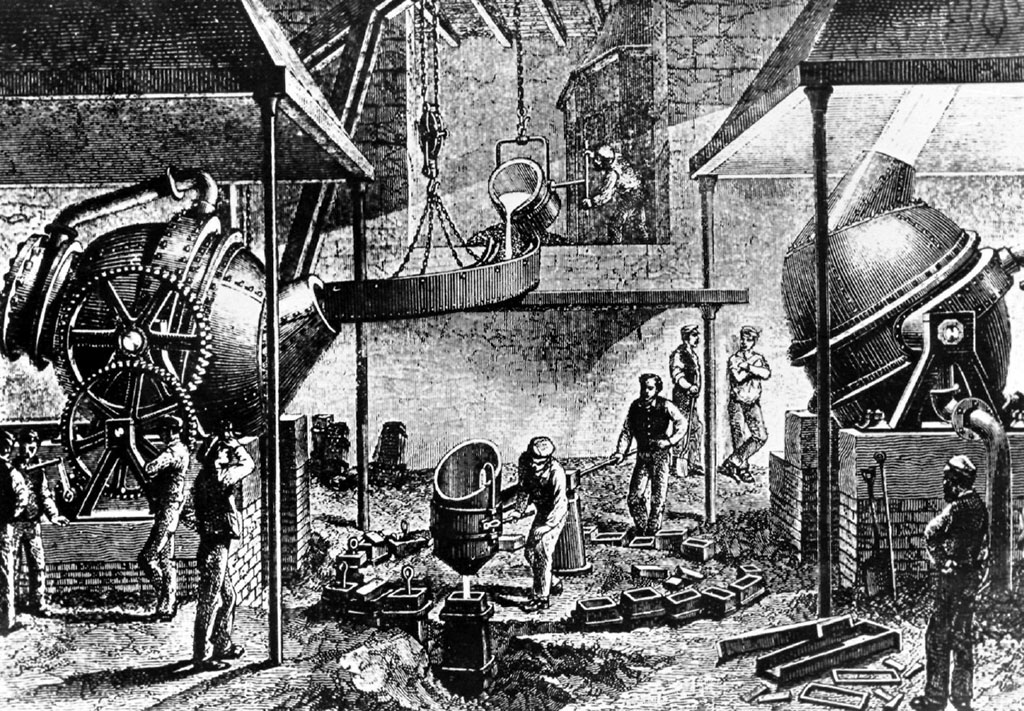 Who Invented Steel? A Look at the Timeline of Steel Production

The history of steel production and implementation can be traced back almost 4,000 years to the start of the iron age. The earliest archeological excavation of early examples are dated around 1800 BC; since then it has weathered the ages, weaving its way through the antiquity of the Roman Empire, the Spartans, Chinese dynasties, all way the way to countless modern applications. But who invented steel?

Although it is impossible to pinpoint who invented steel, a look at steel production in history can help give us a snapshot of those responsible for its emergence as one of the most important substances of the modern era.

Although the ‘invention’ of steel cannot be attributed to one particular person, by tracing the history of its production back through the ages we are allowed a snapshot of who are commonly associated with its inception and proliferation. Let’s take a look at the timeline of steel production.

13th century BC – The earliest evidence of steel production can be traced back to early blacksmiths in the 13th century who discovered that iron become harder, stronger and more durable when carbon was introduced after being left in coal furnaces.

6th century BC – Wootz steel was born in ancient India and can be traced as far back as the 6th century BC. Craftsmen in southern India used crucibles to smelt wrought iron with charcoal to produce ‘wootz’ steel – a material that is still admired today for its sharp and tough nature, as well as the its most distinguishing feature: swirling patterns caused by bands of clustered Fe3C particles. 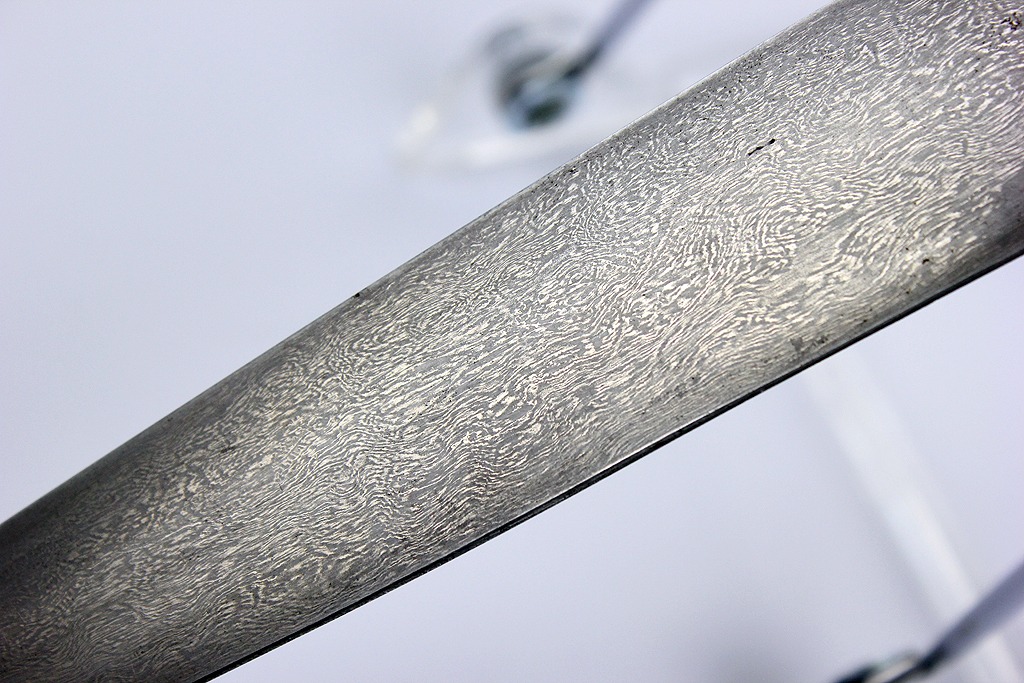 4th century AD – The Iron Pillar of Delhi, erected in roughly 402 AD, is the oldest surviving example of rust-resistant steel.

11th century – Damascus steel was developed in the Middle East in the 11th century, mainly used for manufacturing sword blades. Damascus blades were manufactured in the Near East from ingots of wootz steel that were imported from India and Sri Lanka. They were renowned for their capability to be honed to a very sharp edge and their resistance to shattering. 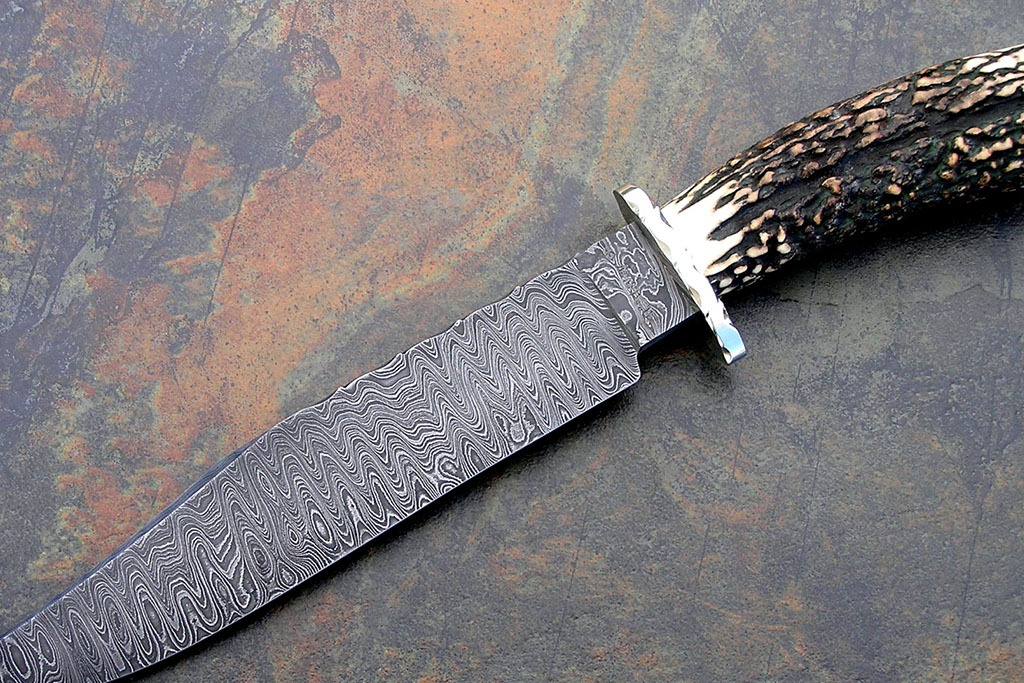 12th century – By the 12th century, Sri Lanka was the world’s largest supplier of crucible steel.

18th century – By the 18th century, steel was becoming widely renowned as an extremely valuable material with many uses. However, it was still quite expensive to make, and was produced in limited quantities for special applications like armour, tools and weaponry.

1702 – Coke was first used to smelt iron ore on a mass scale, replacing wood and charcoal which were becoming increasingly scarce. 1779 – The power of stream reaches steel mills, meaning that they no longer needed to be close to water as was previously necessary.

1794 – Welsh inventor Phillip Vaughn patents the design for the ballbearing to support the axle of a carriage.

1830’s – Farming in America increasingly employs steel machinery for its strength and ability to cut through dense, sticky soil as migration drew to the west (see – John Deere)

1855 – The Bessemer process is introduced. The Bessemer process was the first inexpensive industrial process for the mass-production of steel from molten pig iron before the development of the open hearth furnace, the key principle being the removal of impurities from iron via oxidisation from air being blown through the molten iron. The less impurities, the stronger the steel. 1865 – The open hearth furnace is introduced through a joint venture between Sir Carl Wilhelm Siemens, who developed the Siemens regenerative furnace in the 1850s,  and French engineer Pierre-Émile Martin, who applied this process to steel-making. In this process, excess carbon and other impurities are burnt out of pig iron to produce steel. The open hearth technique overcame the insufficient temperatures generated by normal fuels and furnaces, enabling steel to be produced in bulk for the first time.

1912 – The invention of stainless steel by Harry Brearley from Sheffield.

1950s-60s – Significant developments made in steel-making processes which saw production shift from a focus on weapons and infrastructure to consumer goods and transport amongst many other things. These developments have continued ever since, with steel becoming increasingly ubiquitous in the modern world.

If you have a project in need of steel whether it’s supply, fabrication, drafting, or installation,  talk to the experts at Steel Fabrication Services. Our dedicated team of professionals will ensure that your project goes according to plan right down to the smallest detail. Give us a call today!