Steel is an amazing substance. It’s incredibly useful, strong and versatile; it is also highly recyclable and is an industry that is making strides in reducing is global ecological footprint. Steel is ingrained in the very history of mankind, making an appearance throughout crucial elements of our advancement as a species, good and bad, from warfare to medicine and infrastructure. The world would be very different today without it, and while everyone is familiar with its pervasive nature, here are 10 interesting facts that you probably didn’t know about steel. The history of steel and its place is modern society is actually a very interesting topic. Here are 10 facts about steel that you most likely didn’t know.

• Steel is extremely sustainable. For an average 2000 sq. ft. house it takes in excess of 40 trees to build the frame. If it were framed with steel, it would require just four recycled cars.

• Steel that has aged up to 150 years will have retained 100% of its original strength and is entirely recyclable.

• Ned Kelly‘s armour was entirely made out of steel. As you can imagine it was extremely heavy and cumbersome weighing in at 44 kilograms. The armour withstood five shots to the head, three to the chest, nine to the back and one to the shoulder.

• There is a sea creature called the samurai snail (Cyrsomallon squamiferum) which has a ‘steel-plated’ shell, made up of iron sulphite granules, which is extremely tough and is resistant to attacks from predators.

• The amount of steel currently ‘in use’ across the world today averages out at at around 270 kg per person.

• On a hot day, the arch of the Sydney Harbour Bridge, which is made entirely of steel, can expand up to 18cm in height.

• Over 24 tonnes of steel were salvaged from the wreckage of the World Trade Centre disasters. This was used to build the USS New York and was dedicated to the lives lost on 9/11. • Despite contemporary tendencies, Ancient Spartans would use large iron sticks as currency. These were cumbersome and very heavy, therefore inconvenient to trade. This would discourage the pursuit of wealth within their societies. These sticks, their equivalent of coins, were known then as obols.

• The total amount of crude steel manufactured in 2013 across the entire globe was enough to build 160,000 Eiffel Towers.

• Steel is incredibly ductile. So much so that even if it is drawn out into very thin wire, it will not lose its strength. Many steel manufacturers or steel fabricators can produce a steel mesh that is light and limber enough to be made into clothing and worn. This is used across many different industries due to its thermal and radiation resistant qualities. 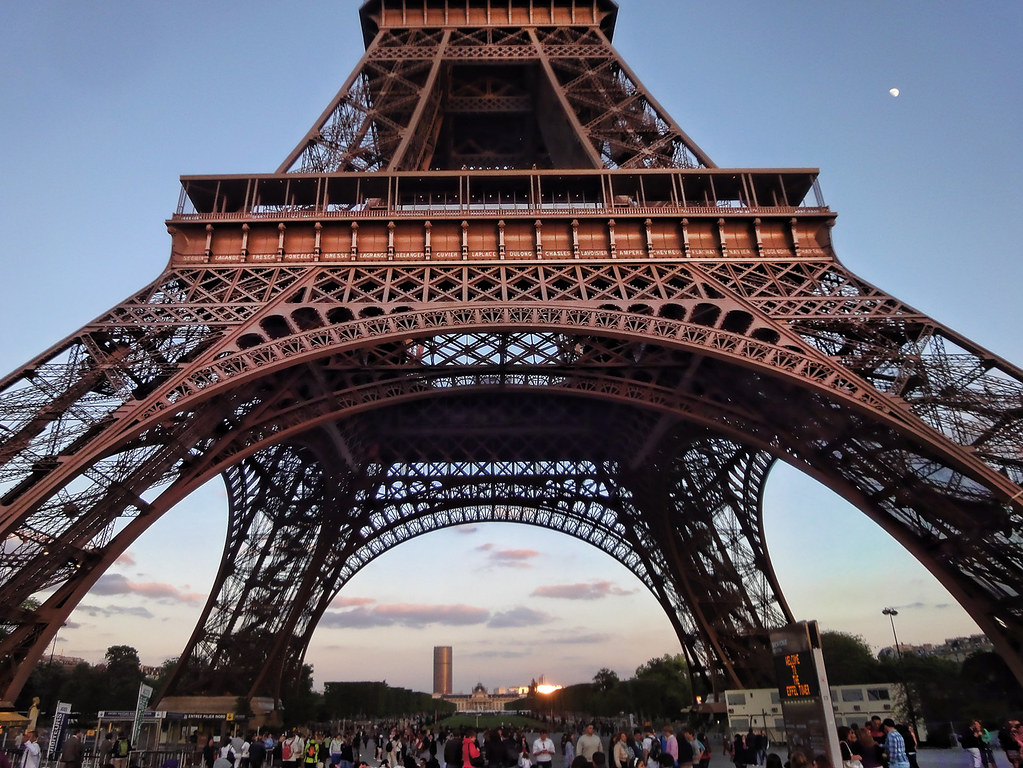 If you think steel is as incredible as we do and have any queries about building a world-class steel structure, whether it’s about supply, steel fabrication,steel drafting, or installation,  talk to the experts at Steel Fabrication Services. Our dedicated team of professionals will ensure that your project goes according to plan right down to the smallest detail.