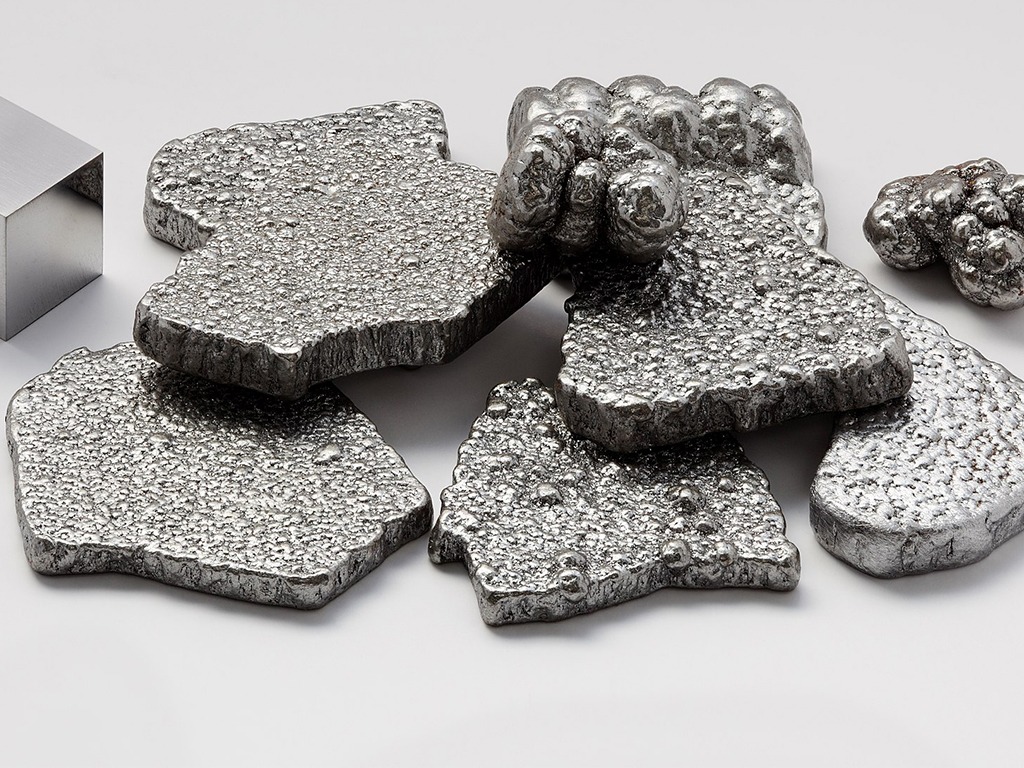 Iron is one of the central elements of life on Earth. From being the key constituent in steel to its role in our very bodies, the substance is crucial to the way we live, and the world would be a very different place without it.

As a basic element, iron is a hard, brittle metal – the most abundant one on the planet. In fact, is it the fourth most common element in Earth’s crust by weight and the core is thought to be composed mostly of iron. Not only is it found on Earth, but also in the Sun and stars. Let’s take a look at some interesting facts about iron you may not know.

Iron is one of the central elements of life on Earth. Let’s take a look at some interesting facts about iron that you may not know.

• Today, 90% of all metal that is refined is iron. Most of this is being used to make steel which, as we know, is extremely important for making a wide variety of things: from skyscrapers to appliances.

• Research suggests that iron has been used by humankind for more than 5,000 years – the Bible mentions iron multiple times, mostly in the Old Testament

• Iron is an extremely important element in our diet. It is required to help produce energy, for optimal immune function, and for storing oxygen in our muscles. You can find iron in everything from animal meat to plant-based sources like raw spinach and wholegrains.

• Our blood is red because of its iron content, specifically the way that iron interacts with oxygen and the how these elements reflect light.

• Plants also require iron to function – it is used in chlorophyll, the pigment required for photosynthesis, by which plants use the energy from sunlight to produce glucose from carbon dioxide and water.

• Iron is a key component in a class of meteorites known as siderites. Studies have noted that ancient Egyptian iron beads from around 3200 B.C. were made from iron meteorites.

• The chemical symbol for iron, Fe, is from the Latin word for the metal, ferrum.

• Iron may be an essential mineral, but too much of it in our bodies can be very toxic. 20mg of iron per kilogram of body weight is considered toxic, while 60mg per kilogram is lethal. That being said, many adults do not get enough iron and suffer from a condition known as anaemia – a deficiency in the number or quality of red blood cells, resulting in fatigue.

• The Iron Age did not supercede the Bronze Age because iron is superior to bronze, but rather because it is more abundant and easier to work with. Actually, bronze is generally harder than iron.

• Although extremely abundant, global iron supplies will not last forever – scientists have estimated that there is as little as century’s worth of mineable iron left on Earth in accordance with current consumption rates and technological. However, an asteroid has been identified in the solar system which has enough iron to fuel planetary consumption for a very long time. It’s called 16 Psyche, which is thought to be the exposed iron core of a protoplanet.

If you think steel is as incredible as we do and have any queries about building a world-class steel structure, whether it’s about supply, steel fabrication,steel drafting, or installation,  talk to the experts at Steel Fabrication Services. Our dedicated team of professionals will ensure that your project goes according to plan right down to the smallest detail.