5 Spectacular Steel Bridges From Around The World

Steel’s strength and versatility is unparalleled. Its high tensile strength and extremely malleable nature make it prime for use in construction and for millennia we have fabricated steel for use in everything from weapons and surgical instruments, to buildings and, of course, bridges. 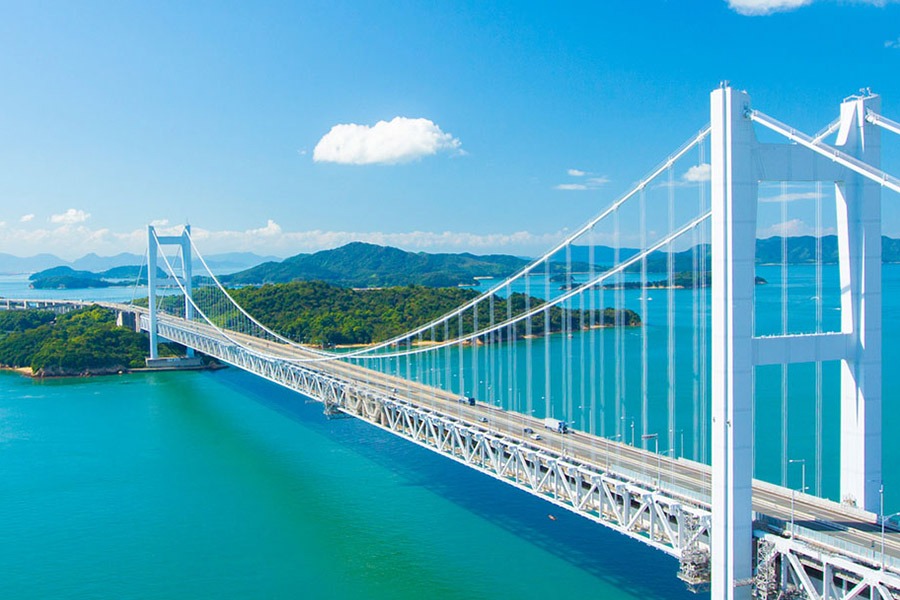 Steel is magnificent. It’s strength and versatility is unparalleled in the construction of buildings and, of course, bridges. Here are 5 spectacular steel bridges from around the world.

Of all the bridges around the world the Sydney Harbour Bridge is definitely the most iconic. It’s the largest steel arch bridge in the world, containing almost 53,000 tonnes of steel, the majority of which sits in the arc, and despite its age is still renowned for its sturdy, unyielding nature. Fun fact: On hot days, the expansion of the steel can raise the arch by up to 18cm. 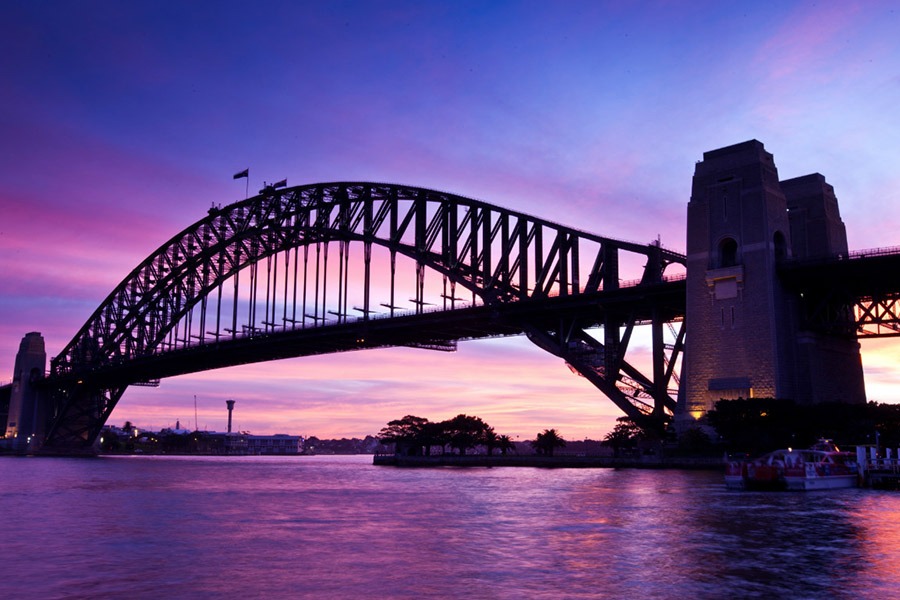 Forth Bridge – Firth of Forth, Scotland

The Forth Bridge is a cantilever railway bridge over the Firth of Forth in the east of Scotland. It pre-dates the Sydney Harbour Bridge by more than 40 years and has become an iconic structure and a symbol of Scotland – an A-listed Victorian engineering icon. It was Britain’s first all-steel bridge. Also weighing around 53,000 tonnes, the bridge spans 2.5 km and sits 110 metres above high water at the top of each cantilever. The Chaotianmen Bridge is an arch bridge that spans the Yangtze River in Chongqing, China. At 1741 m long it is the longest through-arch bridge in the world. It contains two decks, 10 traffic lanes, two pedestrian lanes and a metro line. The Akashi Kaikyo Bridge  – also known as the Pearl Bridge – is the longest suspension bridge in the world spanning 1991 metres in length. The central span length of the bridge is about twice as long as any other suspension bridge in the world, however, a central girder still had to be erected. The girder dives almost 60m into the ocean and can support a vertical force of 120,000 tonnes. An engineering marvel, the Akashi Kaikyō Bridge can withstand extremely high winds and even earthquakes.

Steel is absolutely incredible. If you have any queries about building a world-class steel structure, whether it’s about supply, structural steel fabrication, steel drafting, or installation,  talk to the experts at Steel Fabrication Services. Our dedicated team of professionals will ensure that your project goes according to plan right down to the smallest detail.