The 8 Most Famous Steel Structures In The World

Steel has been harnessed and glorified throughout humanity as one of the most versatile and practical substances in the world. For millennia we have shaped and moulded it for use in everything from weapons and surgical instruments, to famous steel structures. Its high tensile strength and extremely malleable nature make it prime for use in construction. It would be impossible to find any structure in the modern world whose skeleton isn’t made from, or reinforced by, steel even if it does need a vibe check.

In celebration of steel’s universal application, we’re counting down the eight most famous steel structures in the world. 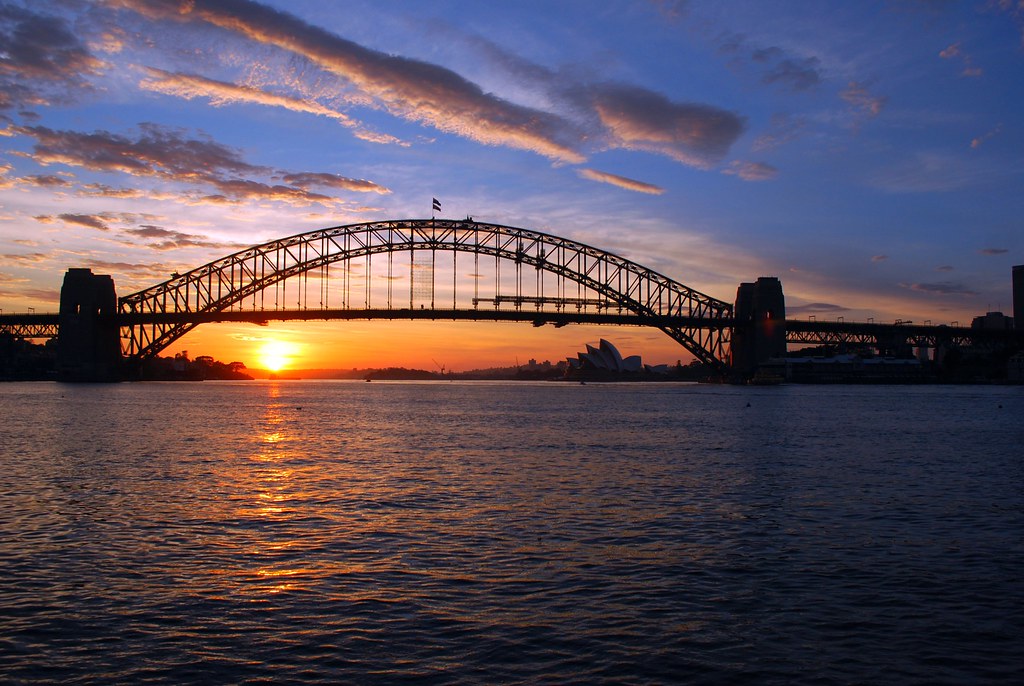 Steel is magnificent. Strong and versatile, you’ll come across it countless times in your lifetime. However, if you haven’t been around the globe, changes are you have missed some of the crucial steel monuments that we have built – so here’s a look at some of the world’s most famous steel structures.

The Empire State Building is a unbelievable testament to human will and ingenuity. Designed by William F. Lamb and built in 1931, it was inspired by Art Deco aesthetics. Scaling 102 stories and standing at 1,250 feet, for nearly 40 years it was the world’s tallest building. It is composed of almost 200,00 cubic feet of limestone – nearly 10 million bricks – and contains 6,500 windows and 73 elevators. Weighting in a tremendous 57,000 tonnes, the building contains 730 tonnes of steel. 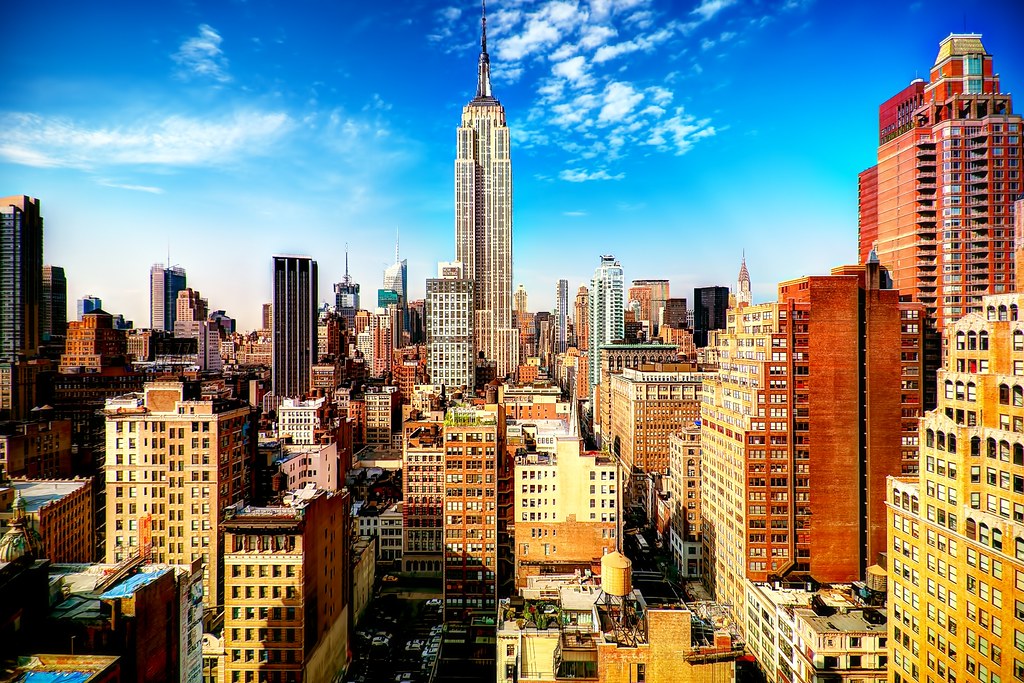 The Taipei 101 Tower in Taiwan was the world’s tallest tower from 2004-2009, but today still hold’s the title of the world’s tallest ‘green’ tower (the building was awarded platinum accreditation by the Leadership in Energy and Environment Design0. Where the Empire State Building took only 13 months to build, construction of the Taipei 101 Tower took more than 5 years – from 1999 to 2004. It stands at more than half a kilometre tall and is designed to withstand earthquakes and typhoons with a number of structural steel elements ensuring its unyielding durability. It was named one of the Seven Wonders of Engineering by the Discovery Channel. 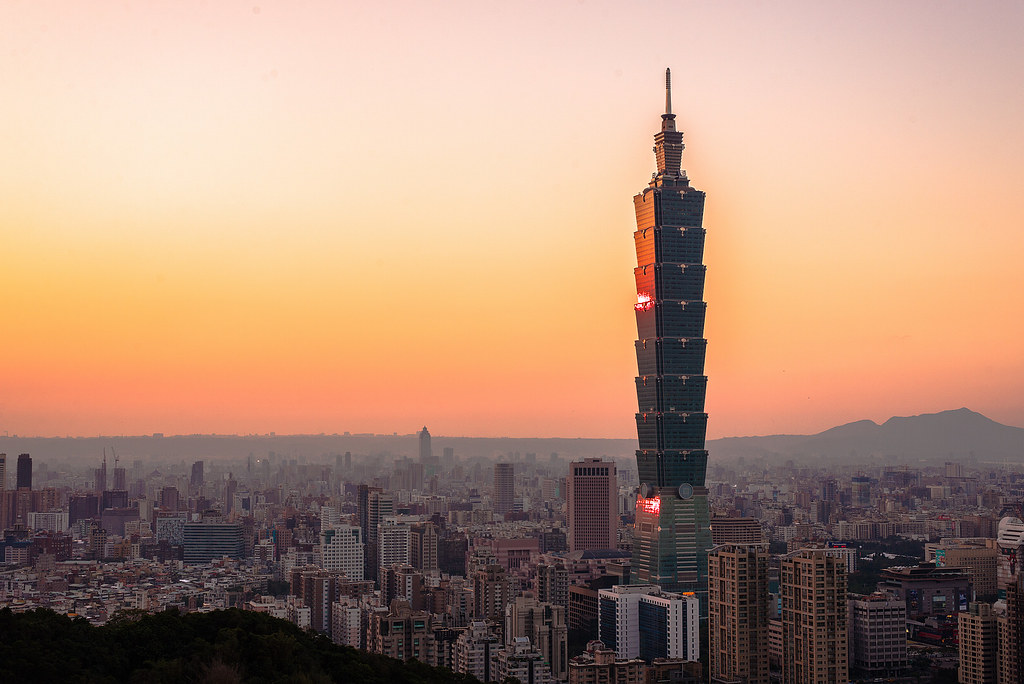 The world’s current tallest building, Burj Khalifa dwarfs any other structure on this list by the at least 350 metres. While the primary structure is made from reinforced concrete, steel plays a massive part in the building’s composition. It contains 31, 400 metric tonnes of reinforcing steel which, if laid end to end, would extended a quarter of the way around the Earth. However, interestingly, thanks to the tubular design of the building, Burj Khalifa contains half the amount of steel than the Empire State. 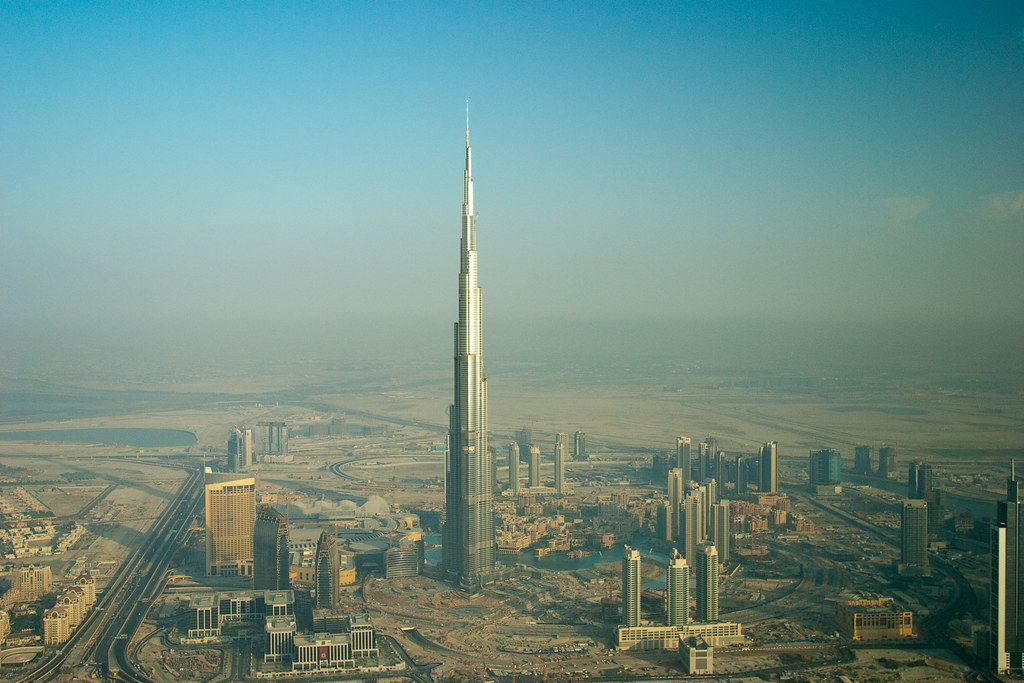 The Beijing National Stadium takes the prize as the largest all-steel structure in the world. Nicknamed the ‘Bird’s Nest’, it is comprised of 42,000 tonnes of criss-crossed steel beams. Despite its quizzical, random look, the stadium is actually made up of two almost identical, symmetrical sections.  It was constructed for the 2008 Beijing Olympic Games and is slated for use in 2022 for the Winter Olympics.

Of all the bridges around the world the Sydney Harbour Bridge is arguably the most iconic – it’s also the largest steel arch bridge in the world. It contains almost 53,000 tonnes of steel, the majority of which sits in the arc, and despite it age is still renowned for its study, unyielding nature. On hot days, the expansion of the steel structure can raise the arch by up to 18cm.

The Brooklyn Bridge is a hybrid cable-stayed/suspension bridge – the first of its kind. The steel used for suspension wires were so thick and the overall construction so challenging, it took fourteen years to complete. It is the oldest New York bridge still open to vehicle and pedestrian traffic. The Eiffel Tower is one of the most instantly recognisable structure on Earth. Originally built for the 1889 World’s Fair, it was only intended to stand for 20 years. It was initially criticised by some of France’s leading artists and intellectuals for its design. However, it proved to be very useful for radio communications, and was kept instead. At  300 metres, it is the tallest structure in Paris. And it is one of the most visited structures in the world today. For a short periods in 1930, the Chrysler Building in New York was awarded the title of largest building in the world, overtaking the Eiffel Tower by 20 metres. Shortly after it was beaten by the Empire State Building 381 m (443 m to tip). However, it is perhaps the most striking structure on the list, built in the now-iconic Art-Deco style. Steel is absolutely incredible. If you have any queries about building a world-class steel structure, whether it’s about supply, structural steel fabrication, steel drafting, or installation,  talk to the experts at Steel Fabrication Services. Our dedicated team of professionals will ensure that your project goes according to plan right down to the smallest detail.

The 5 Most Extraordinary Steel Staircases In The World

Why Steel Is Advantageous In Construction